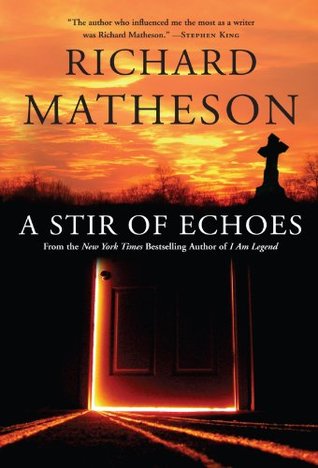 Worth noting that I have actually seen the Kevin bacon movie first, unusual for me but then the novel was published in 1958 and I wasn’t born until 1983.
That being said, due to the time of publication some of the attitudes around domestic violence are dated, if reading for the first time in 2017.
The novel is gripping, scary and completely gave me the heebie jeebies! The story starts out with Tom Wallace who after being hypnotised by a relative develops a sixth sense. The theme of ‘is he losing his mind’ or is ‘this sixth sense a gift’ is written brilliantly. It makes the reader question the narrative as its all written from Tom’s perspective. It also draws the other characters into the ongoing drama and ultimately the ending.
I really enjoyed this novel and it has helped me get my book mojo back!